A little bit late but here are some highlights from last weekend's excellent trip to north Norfolk... 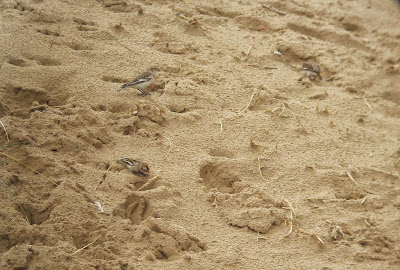 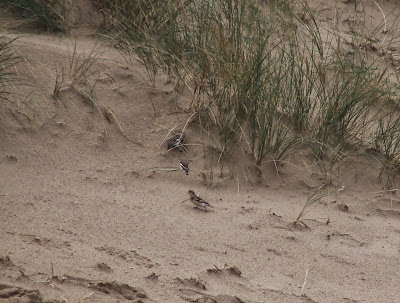 This isn't a post that particularly fits the sub-title of this blog, but it's one I couldn't really avoid writing. As a fan of the Velvet Underground, I was sad to hear of Lou Reed's death yesterday. I don't suppose I can add anything new to the great many comments doing the rounds, so I'll let some songs say it all - but where to start, there are just SO many...

Just listening to these again now, every time feels like the first time - I'm still hooked. If you feel at all the same then to celebrate I fully encourage you to stop what you're doing right now, wherever you are, turn up the volume and...Do The Ostrich:

Prior to a more in depth account of my trip to Cyprus, here is some footage of a spectacular event that I witnessed yesterday evening.

Taking a final stroll on my adopted patch for the week before leaving for the airport, I heard an odd grating sound somewhere in the distance. At first I thought it was a radio or the local restaurant gearing up for another night of karaoke, but then it got louder and sounded more familiar. I scanned each way until I picked out a thin, dark, wispy line on the horizon to the north and watched it drift closer until the line became a large flock of common cranes, circling and calling in the cloudless sky. It took my breath away. After a few minutes the flock drifted south and out to sea in loose formations.

I ran back to get my camera and tell one of the other guys. By the time we returned, the first flock of around 90 birds had disappeared but after a few minutes another flock again appeared from the north, this time around 70-75 birds. As before, they passed overhead, calling and circling somewhat erratically. It seemed miraculous how such large birds could sustain such flight over so many inhospitable miles. I wonder if these birds were en route from breeding grounds in north/eastern Europe to wintering areas in Israel/Middle East? Wherever they were headed, I hope they get there safe.

Migration in full, epic flow...what a privilege to see.