Mum and Dad excelled with their Christmas card to me this year:


I love it. It seems they're now as equally obsessed with Waxwings as I am. Every time we've been out recently Mum asks if I think we'll see any...maybe we'll be lucky I say. We didn't see any today on a hopelessly muddy and, in the end, aborted walk across Allhallows marshes. We did see a Buzzard though, from the car on the way back. "What's that over there?!" Dad said, pointing and gesturing at a field we were passing...I craned my neck, expecting a pheasant, but sure enough, there was a large buzzard sticking out like a sore thumb in the middle of a bare, muddy field. It was probably only 20m away - I rarely ever see buzzards so close.

We pulled over nearby as it stood motionless in it's chosen puddle for a moment before flying off with a beat of its powerful wings. It cruised past us and into the distance where I was intrigued to see it start hovering with surprising ease. I've never seen a buzzard carry this off so well before and I thought back to the two Rough-legged buzzards I was spoilt with in the same area last year. I wondered, out loud...but although I couldn't find my bins in the mess of coats and rucksacks strewn throughout the car, this was not one I was sure. There was little hint of a pale rump or notable flexing or colouration of the carpal joints, it was instead, our own, a Common Buzzard - that judging by the horde of gulls that took its precise place in the field, had probably been feeding on earthworms when we saw it. I guess it's funny to think of a majestic 'bird of prey' splashing around in puddles, behaving like a Blackbird, but then food is food.

I took a useless picture through the windscreen as it passed us...not a Waxwing but a handsome bird nonetheless. 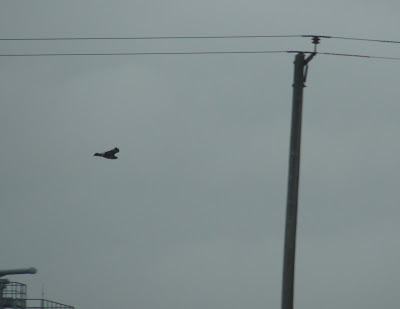 With mum feverishly decking the halls to the accompaniment of dubious Christmas music, I decided to duck out and head to Cliffe Pools for a few hours today. Weather-wise it was a Cliffe kinda day, sultrily overcast, a light breeze and rain not too far away, but I went anyway.

There are a LOT of birds at Cliffe at the moment and while I found nothing that might be considered an early Christmas present, it's never a case of quantity over quality here. The sheer number of ducks and waders on the pools was quite something: tufteds, mallards, little grebes and coots gathered in the hundreds, with pintails, shovelers and gadwalls not far behind. Several handsome drake goldeneyes stood out too, one male jerking his head up and down before behaving in a rather unfestive-like manner with his female companion. But these were nothing compared to the lapwings and black-tailed godwits blanketing the causeways. Their true numbers were only given away when they were spooked by something unseen; there must have been comfortably 1500 of each, swooping and swirling in the dreary afternoon light. It was spectacular: 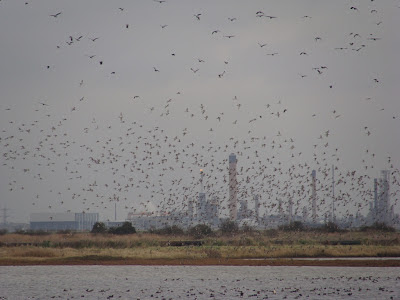 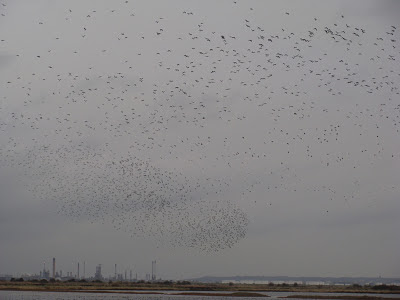 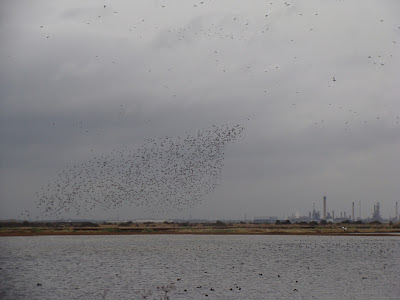 Heading up the track, the site was quieter; a Kingfisher zipped by and a Curlew called somewhere in the grey and sodden fields, Black-headed gulls and several distant scoters made slow progress in the headwind on the river, but otherwise it almost seemed that all through the site, nothing was stirring, not even a, well y'know... 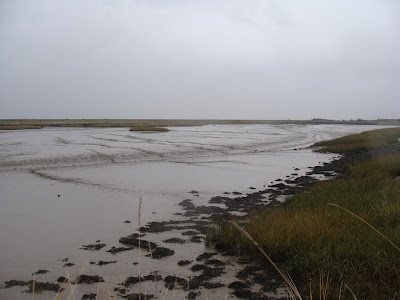 Have a great Christmas everyone, thanks for reading.

Well that was a weekend to remember. On Saturday, the first South London Birders Christmas shindig saw a few of us take a trip down to Sheppey for the day (bit on that to come) but working backwards, Sunday, I headed over to a certain reservoir just west of London to see a certain Pipit...

So you might know the deal by now...an American Buff-bellied Pipit was found at the Queen Mother Reservoir in Berkshire in the middle of last week thus giving many hundreds of happy birders a valid excuse not to go Christmas shopping. Only around 20 of these birds have been recorded in the UK I think, with records top-heavy in the last few years. Of those, most are quite remote (Scillies etc) so one this far in land is quite special. Having it so close to London too meant it was one well-twitched bird (over 1000 punters in 4 days and counting) and on top of that, it  was clearly non-plussed by any attention and was giving unbelievable views.

Pitching up on Sunday lunchtime, I walked to the site with another birder I met on the train. En route, a sweet local couple came out to ask us what in the dickens was going on. As I explained the chap turned to his wife "Pipit...Buff-pipit?..remember that Pam, we'll look it up". They seemed thankful that we weren't terrorists at least and wished us good luck.

It wasn't hard to find the bird; a stationary mass of around 60-70 birders were variously stood, crouched, hunched and largely silent save for clicking cameras, gathered around one of the slipways of the sailing club, just a couple hundred yards from the entrance. And there it was, no more than 5 yards away, darting about at the water's edge, picking minuscule seeds (I assume) from the crevices and watery debris. After only 10 mins with it, it suddenly flew off across the reservoir, phew that was close I thought...but thankfully it was soon found again nearby. What more to say?! Go to another site if you want great photos (!) but here it is, the little star: 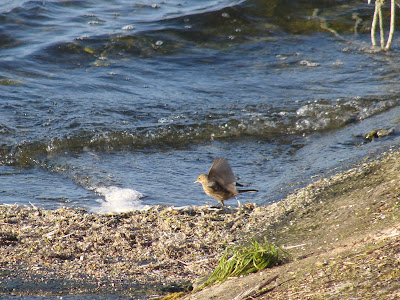 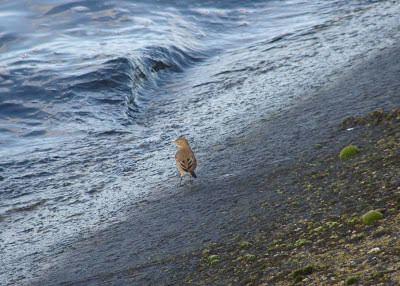 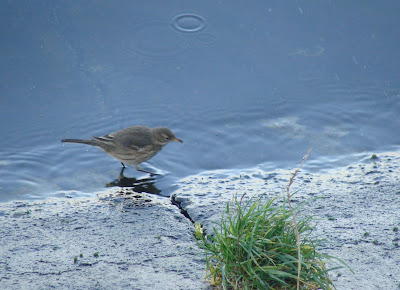 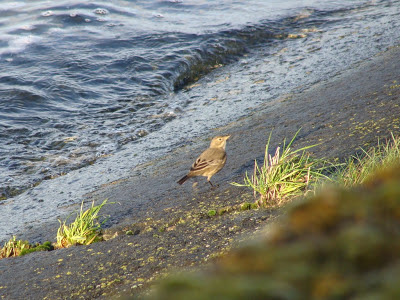 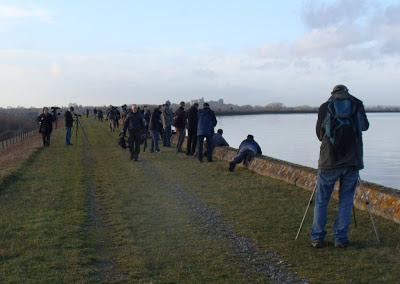 Despite the incredible views, it rarely ever stopped moving but I did least capture some useful ID pointers: its general 'buff' appearance, sturdy black legs, plain 'upper' parts (back-head), pale eye-ring and 'smudged' streaking to breast. Both it's tail feathers and remiges showed up nice and dark and gave it a 'neat' appearance (photos 3 & 5 above). For a bird that's been blown across the Atlantic and ended up on reservoir near Staines, it looked in good shape. As little brown jobs go, it takes some beating.

I was feeling pretty good after that and what with it being a beautiful crisp, wintery day and all...So I left the twitch and went for a walk around the vast reservoir run by Thames Water. I saw a Red Kite soaring in the distance and there was a Red-necked Grebe about (which eluded me) but I was pretty keen to find the Long-tailed Duck that was reported. It took a bit of time (too easy to be spoiled sometimes) but eventually I tracked it down along the south-western edge of the reservoir. Again, it showed brilliantly, coming down to 30-35ft, a lovely adult winter female. This was only my second Long-tail but I think they're great birds: 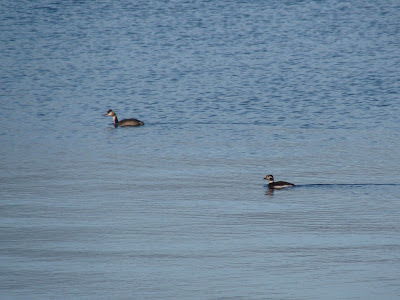 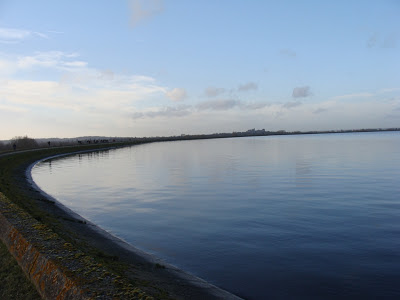 After a while admiring all this I decided to head back via the cafe to warm up. It was a top day and the birds were really special; just to round it off a Waxwing shot over the station calling while I was waiting for the train back to Waterloo. Hard to beat.


There's not much I can add to what's been said already, other than how appalled I was to read earlier this week about the killing of another Hen Harrier on a UK grouse moor - a cowardly act driven by the greed and stubbornness of a small group of people pandering to the demands of a lucrative hobby (it's no wonder we're the destination of choice for Maltese hunters abroad). But this bird was perhaps not your average Hen Harrier, this bird was known as 'Bowland Betty' - a bird carrying a satellite transmitter as part of a Natural England project. She was in her second year and yet to breed when the tag failed in June this year. A few days later she was found, shot down with a fatal wound to her leg. Interestingly, this news was only just released because, for the first time, high-level tests were successfully completed to determine the details of her death. The story was covered brilliantly on various sites including here and here and perhaps most pertinently, here.

As has been said, I guess it's true that the death of one bird will ultimately count for little, it's fate no worse than any of the countless other raptors illegally killed in the UK each year. But with hen harriers in the final, tragic throes of extinction as a breeding species in England, acts like this are critical. Perhaps we should focus again on that e-word, Extinction, because it seems to have lost it's power to shock and shame mankind. It has flickered briefly in the conscience of the government, who identified hen harriers as one of six priority species in England. Their 2011 'Biodiversity 2020' strategy maintained too that "By 2020, we will see an overall improvement in the status of our wildlife and will have prevented further human-induced extinctions of known threatened species". Yet just a year on, it's clear where we stand again: no urgency, no leadership, no action. Natural England claim they are "deeply concerned" by this event, perhaps they'd like to start demonstrating it. We know a lot about hen harriers and their ecology, we know about diversionary feeding on grouse moors for example...we know the consequences of a failure to act. So how come we find ourselves here?

The RSPB is trying to raise £600,000 by 20th December in order to fund investigations into wildlife crime, including helping to safeguard hen harriers from persecution and supporting efforts to ensure that birds of prey are adequately protected. Good on them - with the season of goodwill upon us, I think this is a gift that could really make a difference. 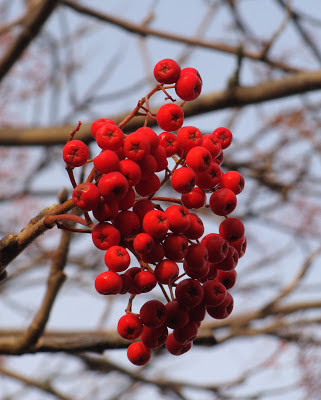 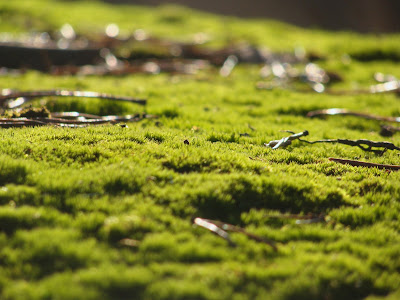 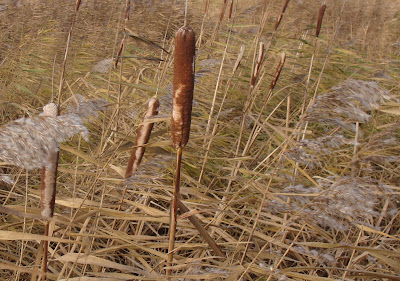 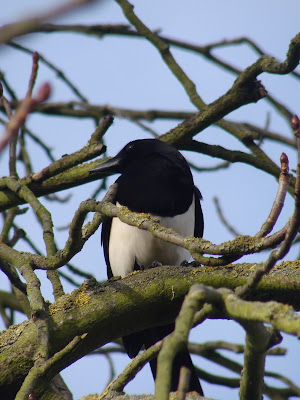 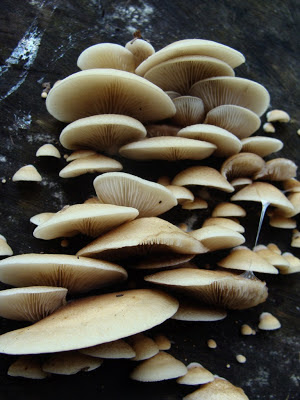 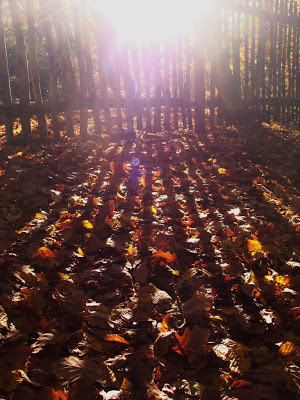 You know what this post is about don't you?!

Yep, like everyone else I've spent much of the last week obsessing over the arrival of that most striking of winter migrants - Waxwings. After the memorable irruption year of 2010/11 when London was seemingly overrun with the blighters and I duly missed all of them (truly the winter of my dipcontent) I uttered quiet assertions about how I wasn't going to twitch waxwings this year, that I'd let them find me. Bold words.

Turns out it was complete nonsense too, since as soon as the first few flocks arrived in London and were showing signs of settling a bit, I was making plans. I'm weak for Waxwings but who isn't.

So last Friday, with a day off and a hazy wintery sun casting perfect shadows, I acted on a tip and headed down to Shirley near Croydon for the flock numbering around 30 birds that had been visiting a favoured Rowan tree on a housing estate for a couple of days. And lo, mid-afternoon, as I rounded the corner, there they were - easy as that.

Of course, as soon as we got out the car, they bolted and sat teasingly in some tall trees behind the housing estate: 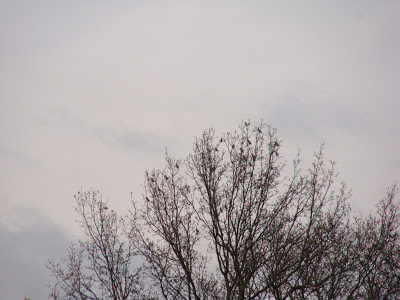 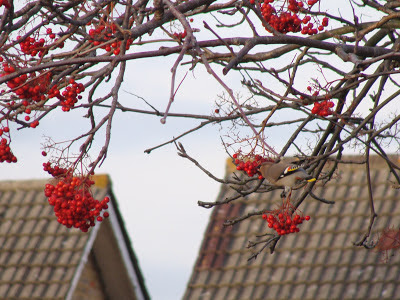 ...and flippin hell, down to 10ft! The views were amazing, showing up the unique plumage details of these punk-haired scandi wonders. Among the 30 or so birds were a handful making their first raid on our Isles - first winter birds lacking the fully matured colourful wing markings that give them their name. The birds were feverishly stripping the rowan berries down to the last lower branches, accompanied by a handful of starlings and a single Redwing. They were pretty flighty, while every now and then a confused resident would wander past or stop in their car and ask why a random group of people were hanging around their street corner looking at a tree... 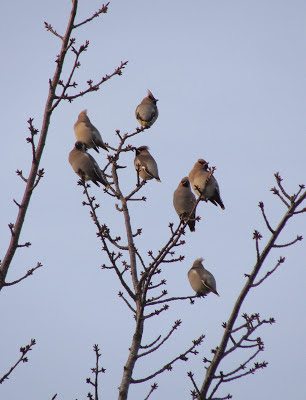 It was really great to finally track these stunning birds down﻿, couldn't resist a couple more shots (thanks Lisa!)...

A brilliant afternoon, should be a good winter...