Crossing the sea to Walberswick


Sunday morning picked up where Saturday night left of, with the ominous din of gunfire spoiling the peace of the Suffolk countryside. That we’d night we’d stood in a darkened field on our way back from the pub, amazed and fearful of the sounds we could hear in the distance and even more so by the flashes of light on the horizon. We decided it must be a military training exercise but felt unsure that we could fully separate it from what are often described as ‘traditional’ countryside pursuits.

The next day the sounds continued and grated on my nerves as we met a footpath that would take us a few miles to Walberswick on the coast. The countryside shouldn't sound like this; at first, no amount of trees could mask it, but gradually the further we went, the further we got from it and the balance of things returned.

Marking the start of our path was a small carved stone, nestling in the grass. Despite being a little weathered, the shape of a nightjar was visible on it, cool, grey and unseasonal - a marker that indicated the heathland we could see through the thin, silvery lines of birch around us. This birch, the graceful pioneer of such places, soon gave way to a mixed woodland patched together from birch, beech, oak and hornbeam. Underneath this canopy, now receding with the season, dark, musty pools gathered throughout; tackled on tiptoe (and via an ageing boardwalk) pale, decaying leaves could be seen glinting up from their depths like pennies in a well. But soon the oaks won out and the ground became drier, offering up a selection of interesting fungi. 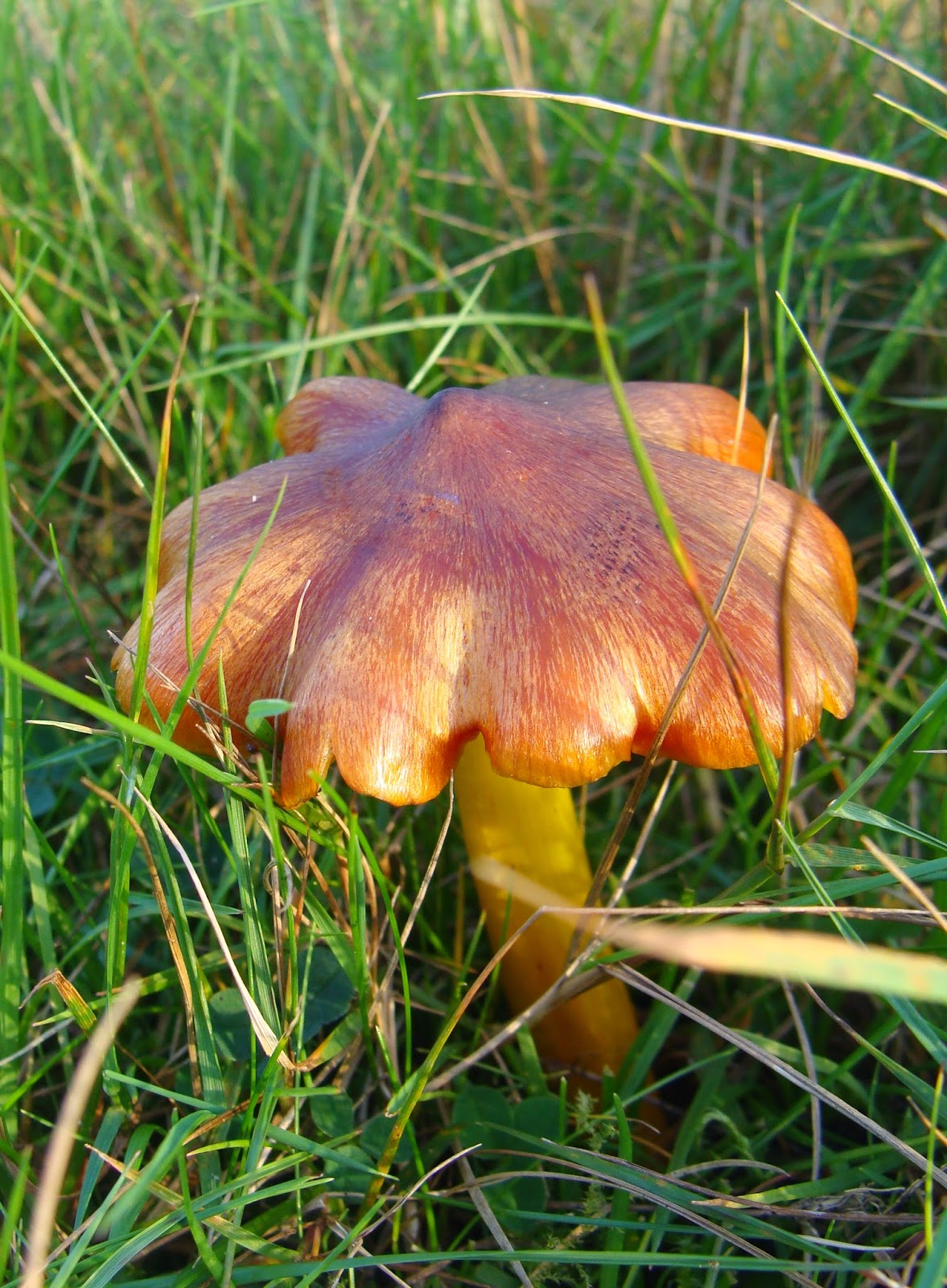 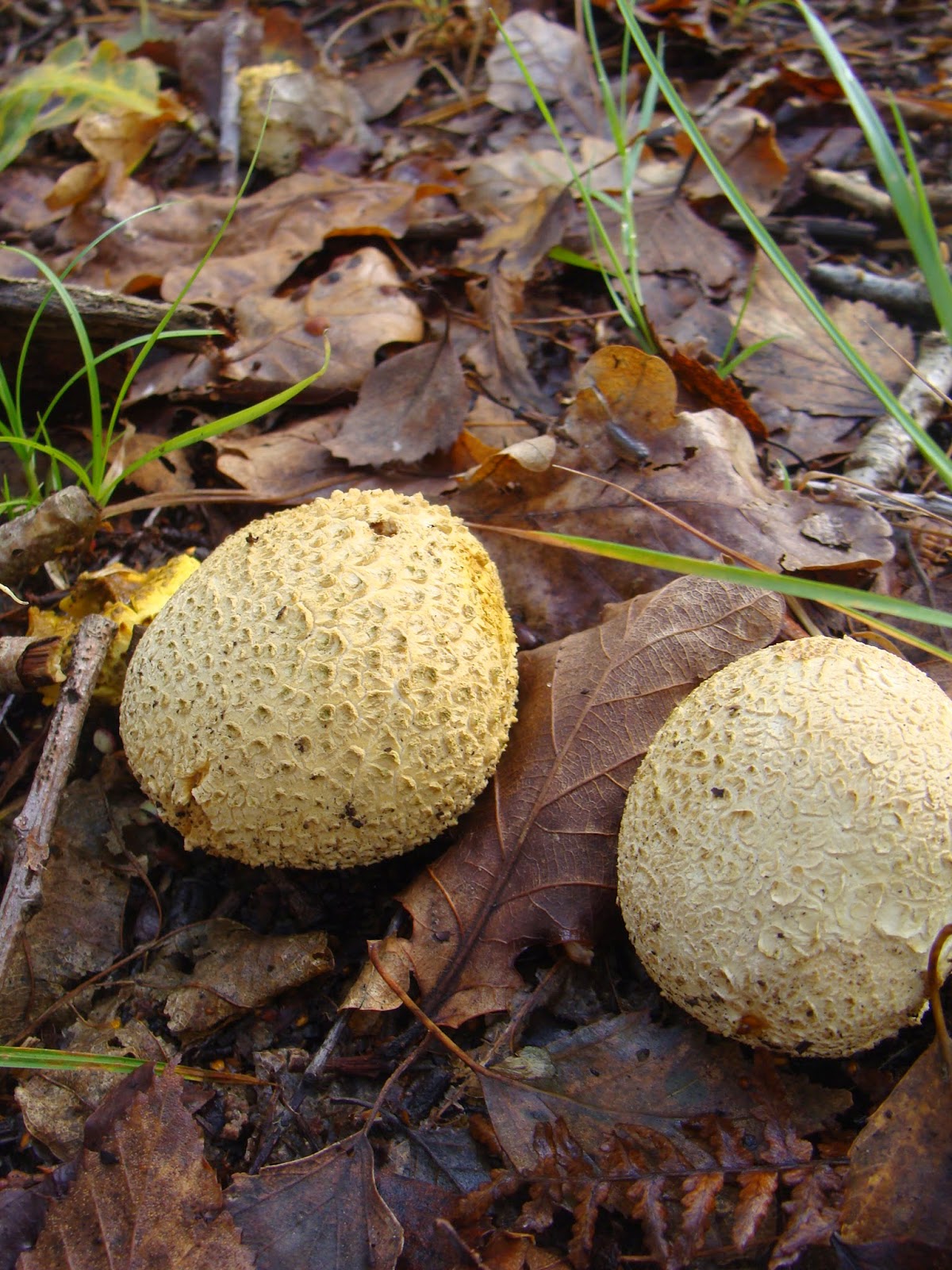 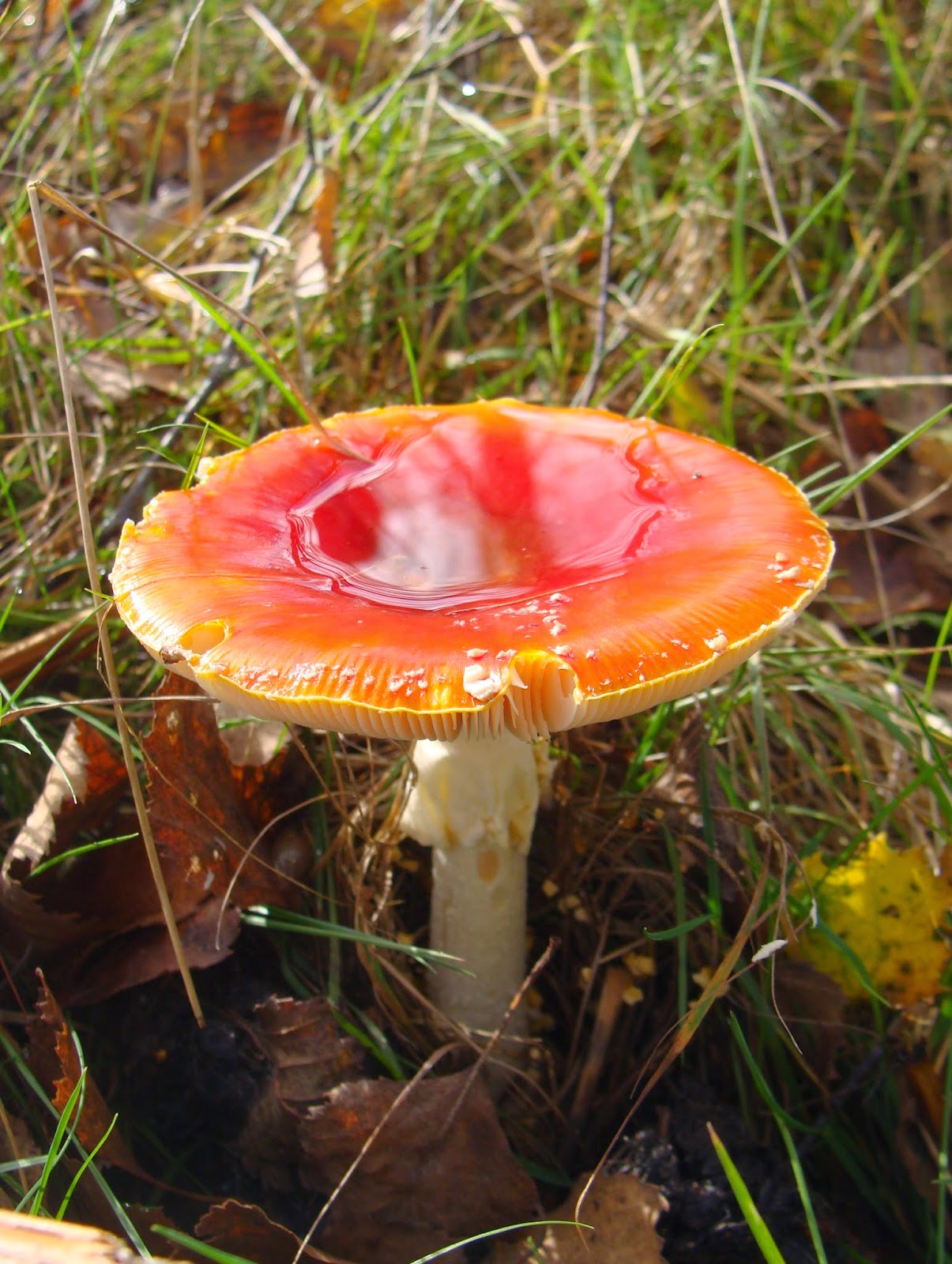 The woods were quiet and still save for the occasional whistles of passing tit flocks. A short way further along the scene changed again and from the wooded path we reached a broad ocean of reeds lapping at the sides of the extensive Westwood Marshes. Like opening a door from one room to another, it was the noise that reached me first, of the wind and the bristling, slender heads of phragmites. A marsh harrier appeared in the distance effortlessly caressing the reeds, a buzzard dropped out of the blue sky and several bearded tits pinged nearby. We followed the snaking path through and continued until we reached a grassy bank in the middle that propped up a crumbling, redbrick windmill submerged and adrift like an old wreck. Once upon a time, such a structure would have played a key role in this landscape, pumping the water out and allowing people in. Now though, it’s little more than a grand perch for keen-eyed predators and for us, a point at which to marvel in our surroundings.